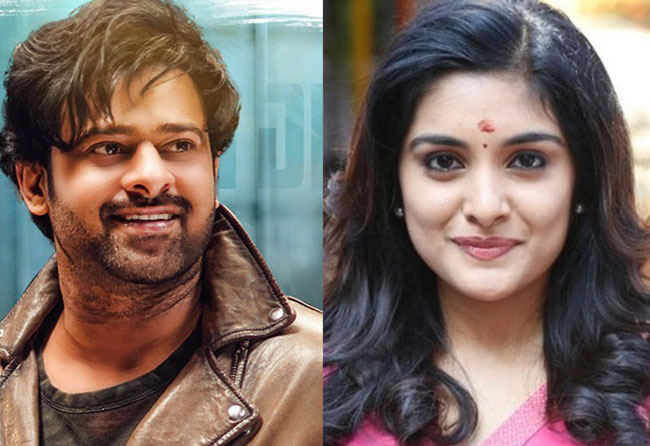 Rebel Star Prabhas has become the Nation’s favourite with ‘Bahubali’ franchise. Fans are eager to know updates on him and his films through social media.

It is evident that Prabhas is being paired opposite Bollywood actress Deepika Padukone for Prabhas 21 film . She was reportedly offered the lead actress role by Nag Ashwin who approached her to star alongside Prabhas by agreeing to pay 30 Crores for this film alone.

Latest news that’s hugely circulated tells that the actress is going to play the role of a dancer in this sci-fi drama and would be the reason for all the twists and turns in the film said a source!

On the other side, it is said that Director Nag Ashwin has penned a sister role for Prabhas that’s important character in the film.Sources said that he has narrated the role to Nivetha Thomas and reports say that she is very excited to play a role in Prabhas film. It is evident that Nivetha played the daughter role I Rajnikanth latest film Darbar.

On the other side, Prabhas has recently finished some part of the shoot in Prabhas #20 film in Georgia. He is said to be in no worries at all about the film until the situation of this health crisis comes to normalcy!