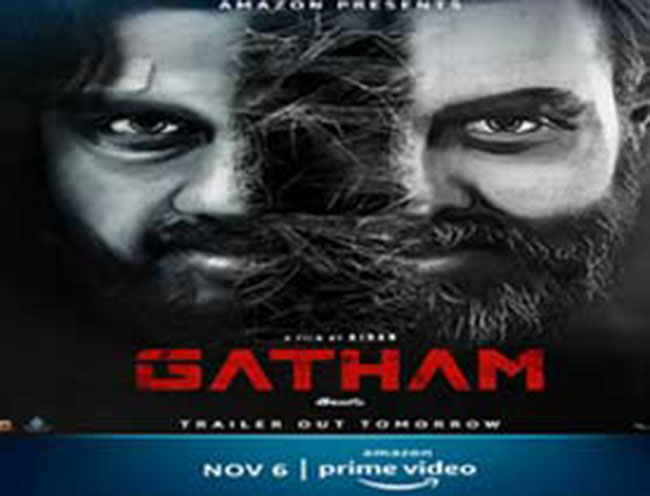 With the rapid rise of the OTT market in Tollywood, many budding filmmakers are getting a chance to showcase their talent. Unlike the theatre business where they may not get enough screens, the OTT platforms are giving an opportunity to present their films to a large set of audience.

One such small film which recently released on Amazon Prime Video and getting a lot of appreciation is ‘Gatham’. Directed by Kian Kondamadugula, this engaging thriller came out on November 6th and a lot of critics are praising this film for its gripping screenplay and sound technical quality. Starring Bhargava Poludasu, Rakesh Galebhe and Poojitha Kuraparthi as the main lead, this psych thriller was a crowdfunded film as some film enthusiastic software engineers from America bankrolled it.

The concept of this film is appealing and people who watched the film are commending the efforts put in by the team. The film is streaming on Amazon Prime with good talk and movie buffs who love psychological thriller shouldn’t miss it.