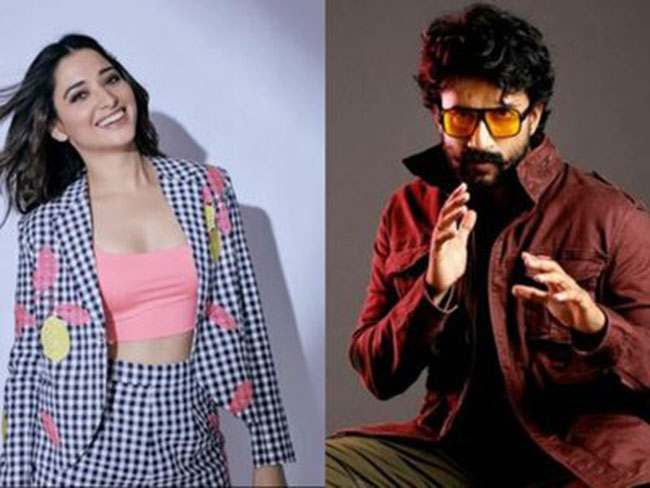 Popular Kannada hit film Love Mocktail is all set to remade in Telugu soon with Actors Satyadev Kancharana and Tamannaah Bhatia in the lead roles. The announcement was made a few days back ago that director Nagashekar will be helming the project and the shoot is likely to begin in September.

While details regarding the cast and crew are yet to be announced, sources reveal that makers have picked an interesting title for the film.

As per sources, the title will be mostly ‘Gurtunda Seetakalam.’ However, an official announcement will be made in the coming days.

Love Mocktail is a romantic drama which released in January this year and garnered a huge positive response from both the audience as well as the critics.