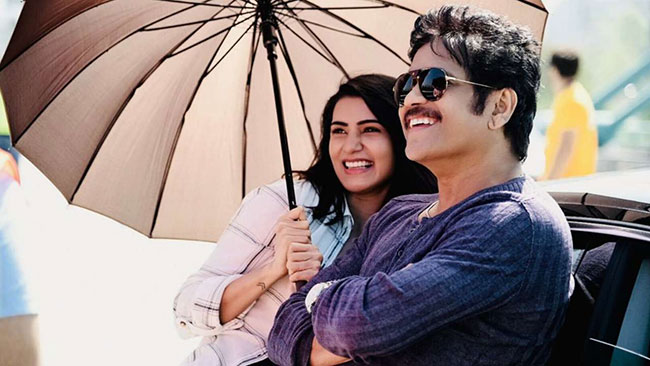 The one leading lady from Tollywood who doesn’t have any boundaries on social media is Samantha Akkineni. She was seen sending her regular glimpses to make fans happy even in these crisis hours.

Now the actress has yet again showed her impeccable attitude and is all set to give surprise to her Uncle Nagarjuna. It is evident that the fans are trending birthday wishes a week earlier and showing their might on the social media. The CDP of Nagarjuna Birthday would be revealed on 23rd August evening by Samantha.

Recently the actress jas flaunted her new piercings on her ears. This time she made it a lineup of 3 tiny ear rings on her ears that looked stunning like studs and aced her glamour quotient. Samantha has shared her look on the Instagram and the fans are just raining praises on her style!

Recently news came that Samantha is no more eager to continue as an actress and thus planning to turn producer and make good content driven films. The first project she wants to produce is Malayalam hit film ‘Helen’.