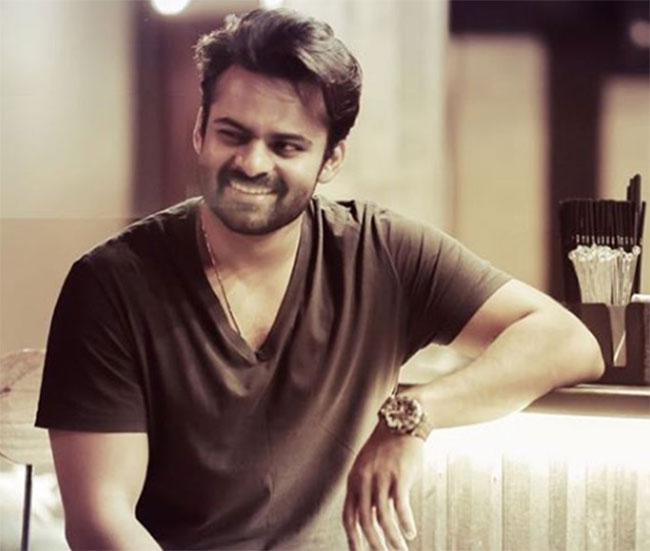 Sai Tej is currently busy with â€˜Solo Brathukey So Better’ directed by debutante Subbu. The movie was scheduled to release on May 01 this year. The pandemic outbreak has stalled all the plans of the actor thus postponing the film until Theaters reopen.

Now this mega actor has tweeted a snippet video of his whatsapp chat in a group named ‘Single Army’. The video looked funny when all the group members are slowly exiting the group starting with Nikhil, Nithiin and Rana recently who all got married. At last Sai Tej announced his exit with a punch line Its My ‘SHOW TIME’ sorry Prabhas Anna. With this announcement one can guess that his much awaited film ‘Solo Brathukey So Better’ may get an OTT release date tomorrow as per the announcement! The word ‘SHOW TIME’ confirms it is just a movie update and not his marriage news.

Sai Tej who crossed his thirties on the personal front opened up that he has promised his mother way back that he would settle down by this year end and so he gave his nod to his family to look for a right match.

More details tomorrow at 10AM pic.twitter.com/5PJZIPuVJu