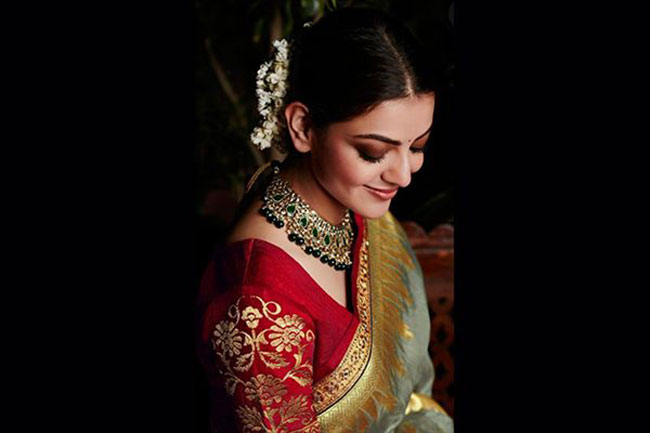 For the past few days, there were rumours that star heroine Kajal Agarwal got engaged to a man named Gautam in the presence of both families. It is heard that young hero Bellamkonda Srinivas also attended the engagement ceremony. Amid these speculations, new is making rounds in film circles is that Kajal wants to get married soon.

She wants to complete her ongoing projects as soon as possible. In the following suit, she phoned director Koratala Siva and asked him to wrap her portions quickly. Accordingly, Koratala made changes to the shooting â€Œ schedule. He is going to shoot the scenes on Kajal first in this sequence.

Along with Acharya, Kajal is also featuring in Kamal Hassan’s Indian 2. Now, the big question is how Kajal will convince the director to wrap her schedules in Indian 2. It remains to be seen how Kajal will respond to such speculations.