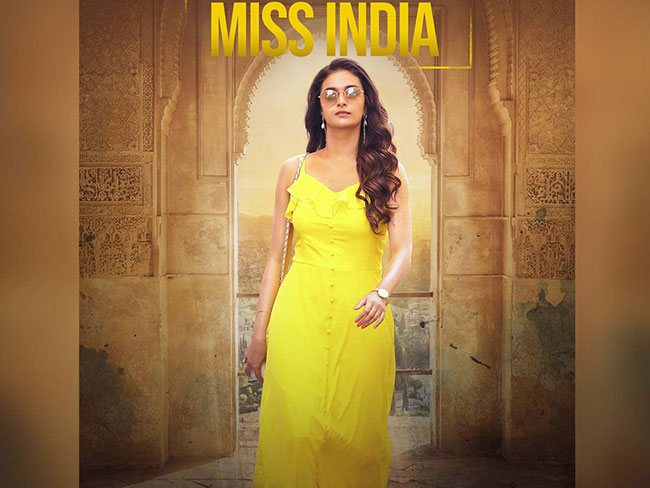 Filmmakers used to book the festive dates beforehand to make the most of it when their movie releases in theatres. Now, the OTT platforms are looking to stream films during the festive season so that they could get more viewership. This is how our Indian cinema changed over the past couple of months.

Keerthy Suresh’s upcoming film ‘Miss India’ has been bought by Netflix. Her thriller film ‘Penguin’ was released directly on Amazon Prime Video and ‘Miss Indian’ will be her second OTT release. The producers made decent money out of this deal as per sources. Reports suggest that Netflix is planning to stream this film in October so that it could reach more people due to the Dusshera festival season. The trailer of this film is not yet revealed and we cannot estimate how this film could be till then.