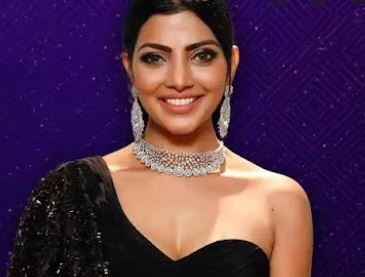 It’s Sunday… we will witness elimination in Bigg Boss Telugu Season 5. Every week, one contestant will step out of the house. This week, five contestants have been nominated, Lahari, Priya, Maanas Nagulapalli, Priyanka Singh, and Sreerama Chandra. Now, the news is that Lahari is going to be eliminated from the house and she is going to be the third contestant who is stepping out of the house after Sarayu and Uma Devi.

In the third week’s nominations, Priya said that Lahari is busy with other men in the house and this gave rise to a heated argument between them. However, in Saturday’s episode, Nagarjuna gave clarity and we have to see whether Lahari will say goodbye to the house or not.

Bigg Boss is one of the most popular reality shows on the small screen. Bigg Boss Telugu Season 5 show started three weeks ago and has grabbed all the attention. The TRPs for the show are very high. Nagarjuna is the host of the show. A total of 19 contestants stepped into the house and till now, two contestants have come out of the house. Today, the third contestant is going to be evicted. Let us not decode much but wait for Sunday’s episode.