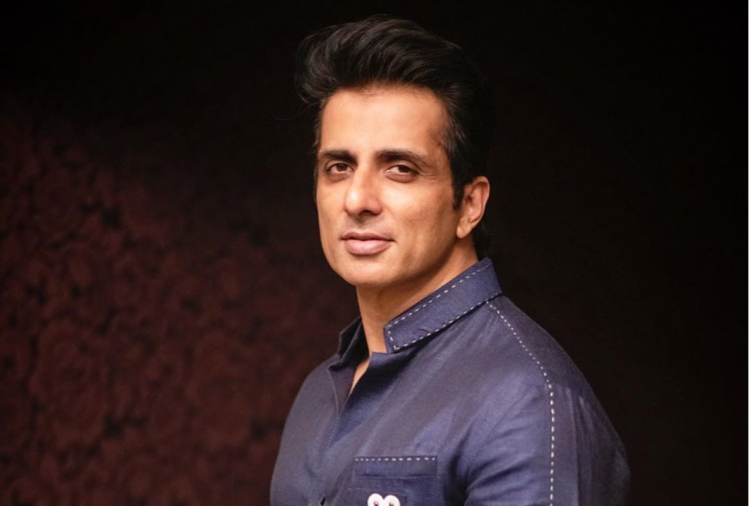 Actor Sonu Sood opened up about the Income Tax raids that took place on his properties for four days, starting on September 15.

In an interview, Sonu Sood that, “We have presented every single document, in fact, more documents than they wanted. I don’t have an inch of land in Jaipur or Lucknow as alleged and we have already provided the documents for that.”

He further added that “As far as the violation of the FCRA (Foreign Contribution Regulation Act) norms go, any company or a foundation that’s listed for more than three years is eligible for an FCRA registration to receive funds. My foundation is not registered, so I can’t receive these funds. The funds are still lying with the crowdfunding platform. I was just a voice for that platform to raise funds. All the help goes directly from the crowdfunding platform to the hospital (where a needy patient is being treated) or the medical colleges for education.”

He spoke about his future plans and said that “I am planning to open a hospital in Hyderabad. A large number of patients that came to us, were treated at hospitals there. The medical infrastructure at some hospitals in Hyderabad is on a different level. The idea is that in the next 50 years, whether Sonu Sood remains or not, the free treatment of patients should continue with this charitable hospital. My dreams are big and I am on a mission.”