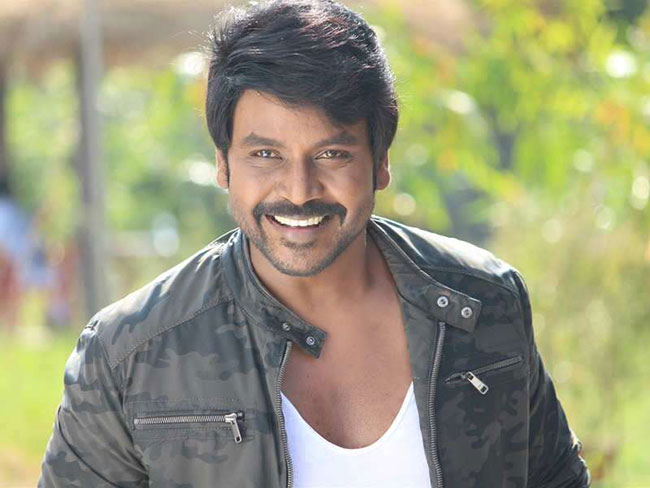 ‘Rangasthalam’ is a film that not only Mega fans but also regular Telugu film lovers can be proud of. Ram Charan’s splendid acting and Sukumar’s masterclass direction along with the best efforts of every team member made this film a very memorable one. Now, this film is getting remade in Tamil with Raghavendra Lawrence as the lead.

Beautiful actress Nikki Galrani is the heroine in this rural drama. People are eagerly waiting to see if the Tamil remake reaches the level of its original or not. The latest news we hear is that the Tamil version will be dubbed into Telugu. Lawrence has a decent market in Telugu too thanks to his horror films like ‘Muni’, ‘Kanchana’, ‘Ganga’ and a few others. He even acted and directed a few films in Telugu like ‘Mass’, ‘Style’ and ‘Don’.

The news of dubbing a remake is not going down well with the Mega fans. They are reportedly concerned that they would damage the original film and getting dubbed in Telugu again is like rubbing salt on their wounds. We need to wait and see if Lawrence satisfies the Mega fans or disappoints them.