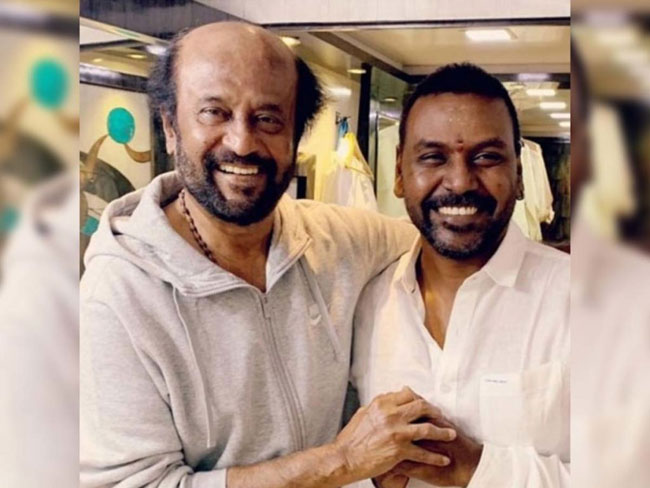 Since from many months, there were speculations about choreographer turned actor/director Raghava Lawrence’s political entry. In a recent social media post, the actor confirmed his political entry.

According to Lawrence, he would join with the political party that doesn’t spread hatred and degrade others.

Sharing a photo with the superstar and his guru Rajinikanth, Raghava Lawrence posted, “I’m well aware that I can do more service than doing as a single man if I enter politics but The reason why I’m not entering politics and My mother also has the same opinion is because I don’t like negative politics in which we need to talk bad about one another because I respect everyone. So, if anyone starts a party with no negativity and we need not talk bad or hurt other’s then I will do my part to serve the public along with them.”

“I strongly believe that such a party with a positive approach in India can only be achieved by My Guru Thalaivar Superstar Rajinikanth because he has never hurt anyone even if it’s for a political reason. So, Even if he starts a party I believe that he will never hurt anyone ever. After Thalaivar starts his spiritual politics, being one among his million fans I will serve my best for the society along with him without any expectation,” he added.