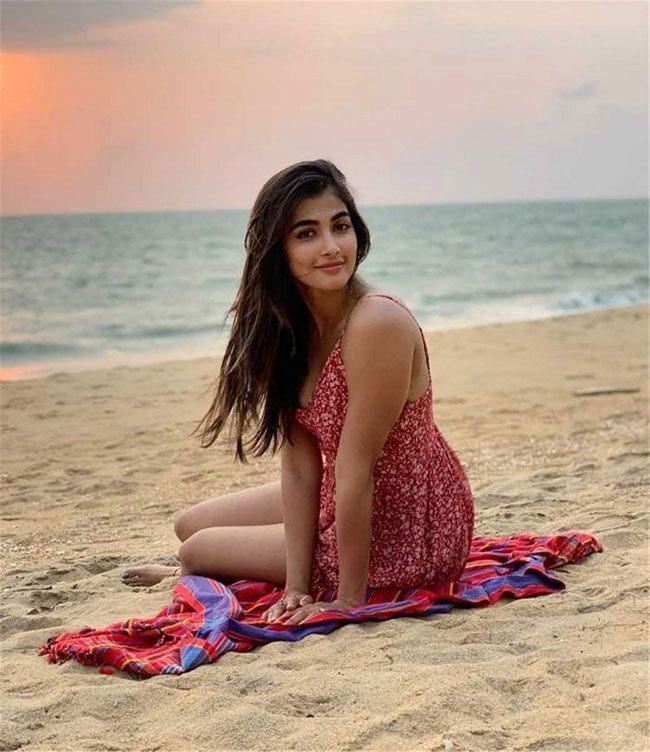 Pooja Hegde, the sparkling beauty of Indian Cinema is basking in the success of her back to back films in both Tollywood and Bollywood. The actress is on a roll covering all the big stars in the Indian Cinema.

The actress is in her peak of the career and has demand across Bollywood and Tollywood. Cashing in on the craze, the actress is on a signing spree and munting money even in the crisis as per the demand and supply!

Now Pooja has shared a video of a cute Telugu fan of her who wishes to be actress like her favourite Pooja Hegde. The actress was over whelmed with the fanism shown by that cute kid and shared her happiness on social media.

Pooja Hege will be seen next in ‘Most Eligible Bachelor’ and Salman Khan film titled ‘Kabhi Eid-Kabhi Diwali’ directed by Farhad Samji who last directed the hit film ‘Housefull 4’.