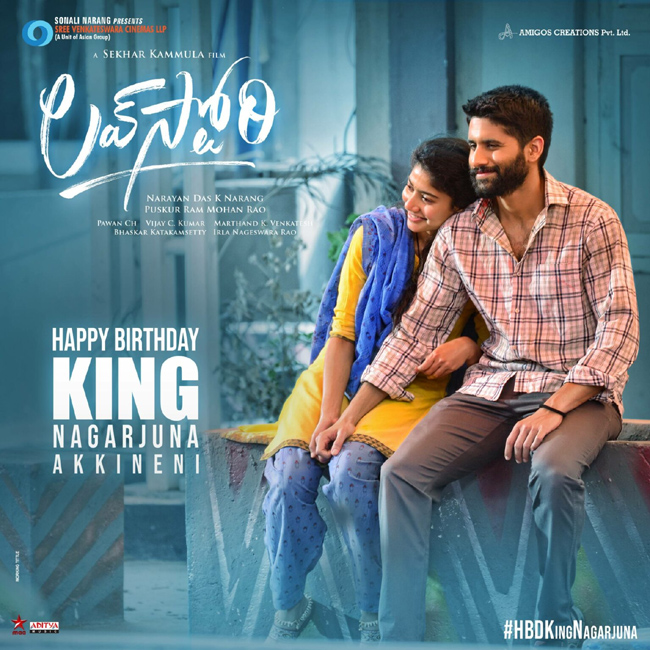 The film has huge expectations in the trade circles ever since it was announced. The craze is all due to the previous hit ‘Fidaa’ from Kammula and Sai Pallavi combination. The movie was a big hit in Overseas too.

The latest buzz about ‘Love Story’ is that the movie team is all set to resume shooting from September 07 and we have no option said producer Ram Mohan Rao who ended saying we have waited long enough and doing the risk itself remains as the only way in this pandemic he ended.

It is believed that the tean will not go home after shoot and thus they will selfbisolate in Ramoji Film City itself where the shoot is going to take place.