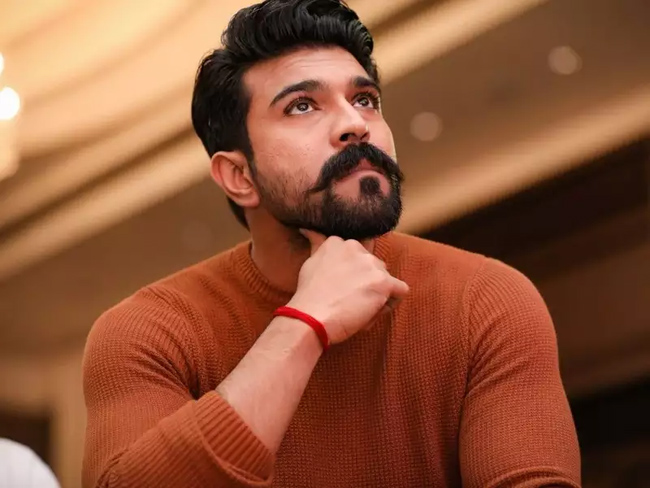 Ever since Ram Charan started Konidela Production Company, he produced only high-budget movies with his father Megastar Chiranjeevi. He bankrolled ‘Khaidi No 150’, ‘Sye Raa’ and co-producing ‘Acharya’. Charan is even producing Chiru’s upcoming projects too. Sources say that the star hero wants to diversify his banner.

News suggests that Ram Charan wants to bankroll films with other heroes too. He is reportedly eye to work not only with Mega heroes but with heroes outside the compound too. As a first move, Charan will be producing some low-budget films thereby introducing fresh talent into the industry. He reportedly listened to many scripts over the past few months and will be going ahead with some of them in the coming days.

There was news that Charan will be putting aside his production works for a while to focus on his acting career but there is truth in these as the ‘Rangasthalam’ actor is able to strike a balance between acting and production.