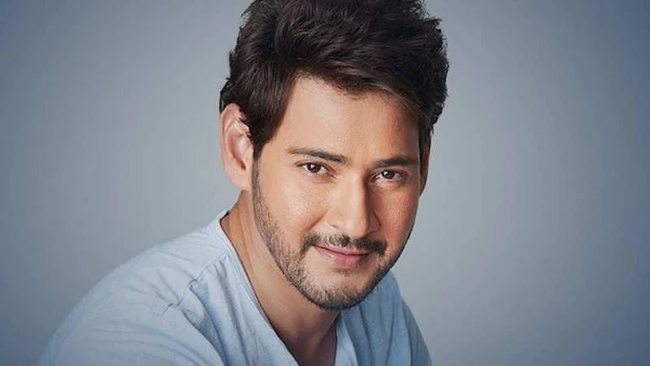 Superstar Mahesh Babu is known for his subtle acting. He never goes over the board and conveys a lot of heavy emotions through small and accurate expressions. His controlled action is his major strength right from his ‘Athadu’ and ‘Pokiri’ days. But he moves away from his regular style from time to time in order to try something different.

He delivered dialogues in Telangana dialect in ‘Dookudu’ while looked very energetic in films like ‘Khaleja’, ‘Aagadu’ and ‘Sarileru Neekevvaru’. Sources say that he will be giving a feast to his fans with ‘Sarkaru Vaari Paata’ now. Directed by Parasuram, this wholesome entertainer is being made on a grand scale and insiders say that superstar will be mouthing some powerful mass dialogues.

They are expected to be one of the major attractions in this film and the grapevine suggests that Mahesh will be speaking in a peculiar dialect. While this is yet to be confirmed, fans are clearly getting hyped up about it. Produced by Mythri Movie Makers, 14 Reels Plus and GMB Entertainments banners completely, Thaman is composing music for his high-budget film while Keerthy Suresh is the heroine. The new release date is yet to be confirmed.