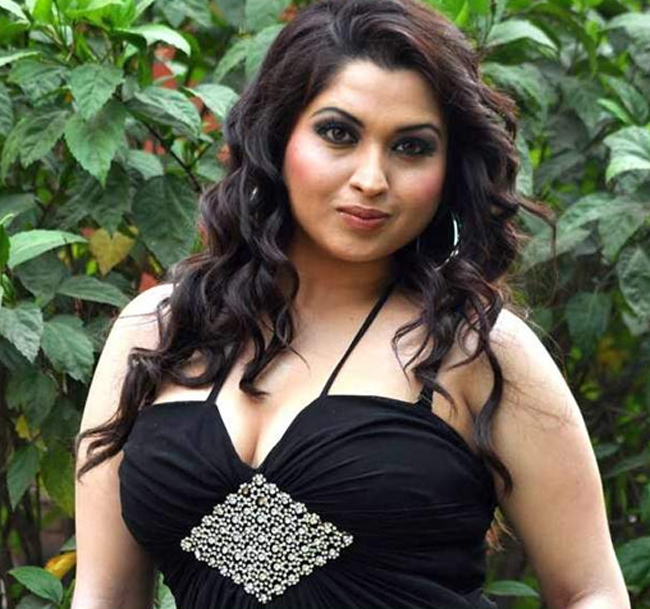 Actresses with big dreams are ending their lives abruptly unable to cope up with the unsaid problems and sudden crisis.

One such popular actress who succumbed her life in the colour full glitters with a different reason is Mishti Mukherjee.

The 27 year old actress is said to have died with a Kidney failure due to the excessive following of Keto diet said the doctors who done the treatment in Bangalore.

Though Mishti is not popular in Cinema, she has danced to few item numbers in few Hindi films. Her death is a big lesson for actresses and actors!