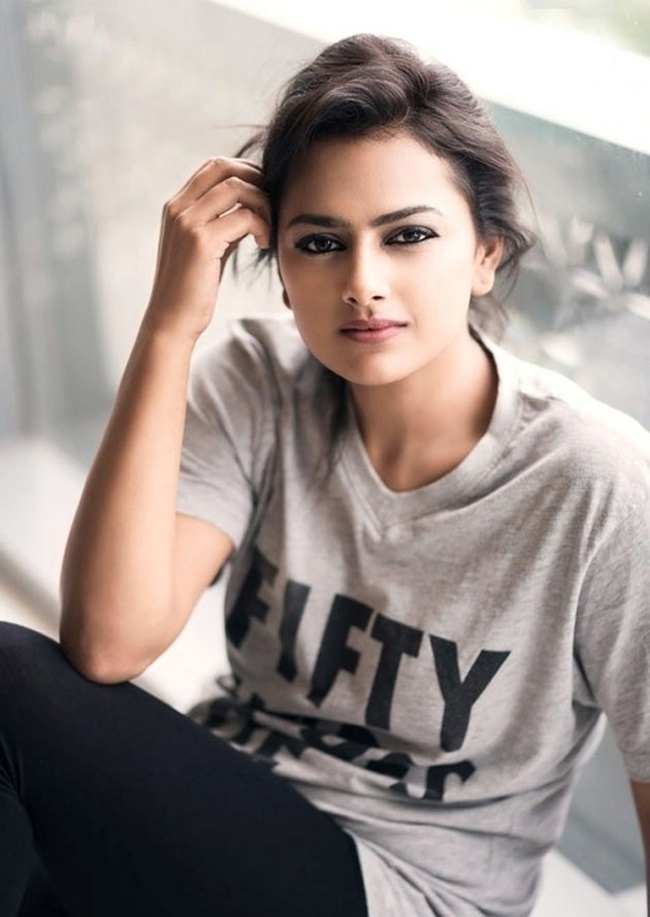 Actress Shraddha Srinath made her Telugu debut with Nani’s ‘Jersey’ and impressed the audience with her stunning looks and strong acting skills. Her last film Krishna and His Leela which was released on Netflix got a good response from the audience. With that, the movie offers for her increased significantly.

The lawyer turned actress has now signed a horror thriller which has been titled Kaliyugam. To be directed by Pramod Sundar, the film is bankrolled by KS Ramakrishna of RK International.

The latest update is that the director revealed that the film is based on post-apocalyptic and the story is set in 2050. That is, the story is 30 years ahead of the current time period. The film will start shooting in January next year.

According to reports, the story of the movie is set in Chennai. Shraddha Srinath says that this film is a different one in her career and that she has never seen such a story before. More details are awaited.