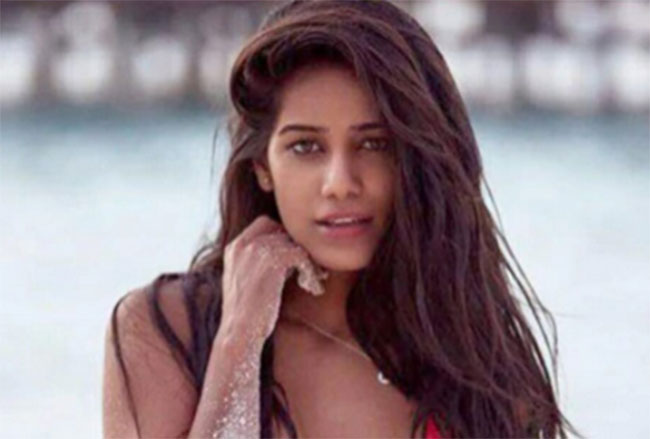 Model-actress Poonam Pandey and her husband Sam Bombay were arrested in North Goa for allegedly trespassing on government property and shooting an indecent and vulgar video at a dam in the Canacona town of South Goa.

Poonam Pandey is known for her sultry glam show and her social media handles are the proof that she drives her fans and follower crazy by flaunting her skin.

Now, the obscene video, which Poonam shot at a dam in Canacona is going viral on the internet. The actress went undressed and showed her bare body in the video and that is the reason, the police have booked the 29-year-old. However, Poonam and her husband were granted bail the same day.

On the other hand, actor and model Milind Soman was also arrested by Goa Police on Friday for vulgarity and publishing obscene material in electronic form.