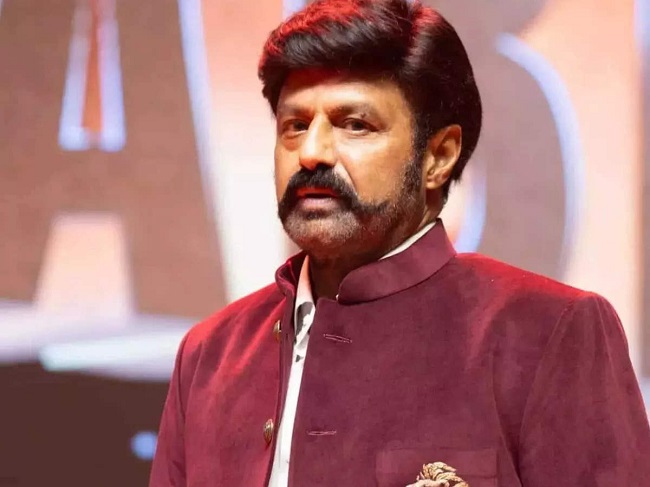 Balakrishna’s image can be seen before and after Unstoppable with NBK show. Audiences got to know the funny side of the actor-politician. During the interviews, Nandamuri Balakrishna bowled many with his comedy timing. Balakrishna did a good job as the host. His show got good reviews and views.

Bringing back the entertainment, the makers announced the second season of the show. It is said that the shoot might not happen here as happened with the first season and the shoot might go on abroad to offer a rich viewing experience. The plans are underway and we might hear updates about the new season from the makers soon.

Now a piece of news surrounding the upcoming season is doing rounds that say that we might see Balakrishna interviewing none other than Powerstar Pawan Kalyan and Matala Mantrikudu Trivikram Srinivas. The makers approached the duo to grace the show as guests.

It has been widely reported that Pawan Kalyan and Trivikram gave a positive reaction to the proposal and once the dates are adjusted the shoot will hit the floors very soon. It is going to be a treat to watch the trio rocking the show and this might happen as per the reports.

As the show is the original content of Aha owned by Allu Arvind, this aspect might have worked in making Pawan Kalyan and Trivikram give a positive response. Trivikram did a film with Allu Arvind and he directed three films with Allu Arjun as the lead. So the writer-director shares a good rapport with the leading producer.

Coming to Pawan Kalyan, Allu Arvind is family and he is the brother-in-law of Megastar Chiranjeevi. Observers say that keeping the family relation in mind, Pawan Kalyan might have carved out some free space out of his busy schedule.

Pawan Kalyan has a bunch of projects in hand and he is gearing up to start a yatra in Andhra Pradesh. A specially designed bus that looks similar to that of Chaitanya Ratham used by Anna Garu NTR is being readied and the vehicle might reach Pawan Kalyan soon. The Yatra is likely to be started on the eve of the Dasara festival.