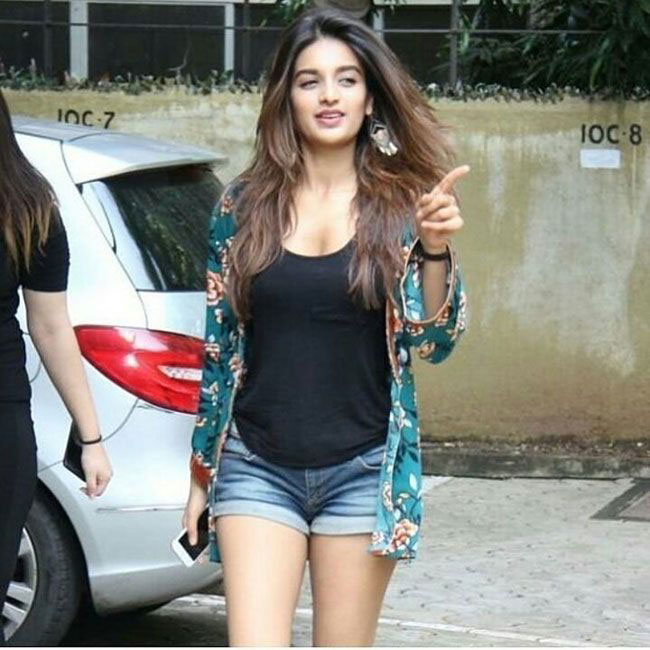 Powerstar Pawan Kalyan is making his acting comeback with “Vakeel Saab” after two years of break. Apart from Vakeel Saab, Pawan Kalyan has joined hands with director Krish for a period film and is said to be one of the much-hyped projects in Tollywood now. This will be the first time that Pawan will be playing a periodical role.

As per the reports, the film will have a 15th century Mughal India backdrop and is centred around Kohinoor diamond’s robbery. The 49-year-old is likely to essay the role of a thief in the film.

The latest we hear is happening young beauty Nidhhi Agerwal has been roped as the female lead of the film. Earlier, there were speculations that Bollywood actress Jacqueline Fernandez will be teamed up with Pawan Kalyan in this period magnum opus. An official confirmation regarding the news is expected to be out soon.

Meanwhile, Nidhi Agerwal is making her Tamil debut with Bhoomi. She will also be seen in Eeswaran. Nidhi is also roped for yet another untitled Telugu film under Sriram Aditya direction.