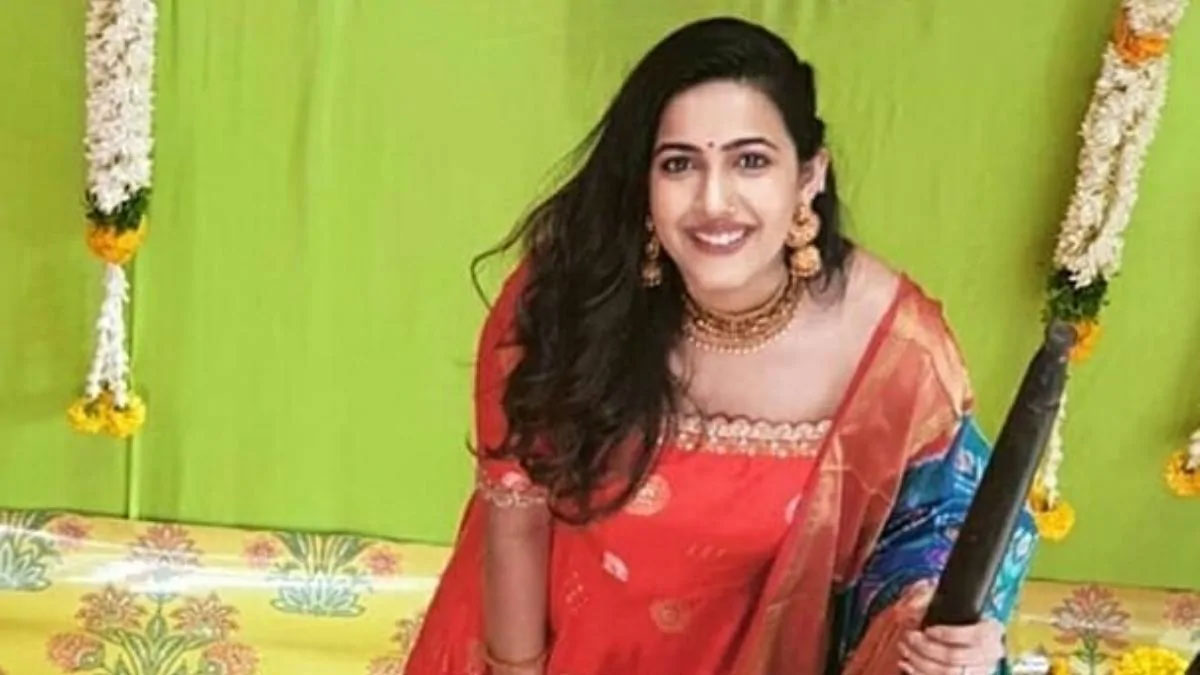 Pawan Kalyan and Krish started a period drama set in the Independence era. The film was planned on a huge budget and right from the moment go, the film is facing a lot of hurdles and getting postponed. After the clash of Pawan’s dates with ‘Vakeel Saab’ team, Krish was forced to take a long break due to lockdown.

Pawan restarted shooting of ‘Vakeel Saab’ and after that he gave his dates to ‘Aiyyappanum Koshiyim’ remake. Krish repeatedly asked for ten days of Pawan’s time as he wants to finish the portions for which a huge set was erected in the Aluminium Factory. After a lot of meetings, Pawan allotted his dates in the first week of December to ‘Vakeel Saab’ and the last week’s dates to Krish’s film.

But there is a big problem in that. Niharika Konidela’s marriage is in December and Pawan will be attending his brother’s daughter’s marriage. This will affect ‘Vakeel Saab’ plans and if it happens, Krish’s film will also be affected. We need to wait and see how Pawan manages to satisfies all three parties here.