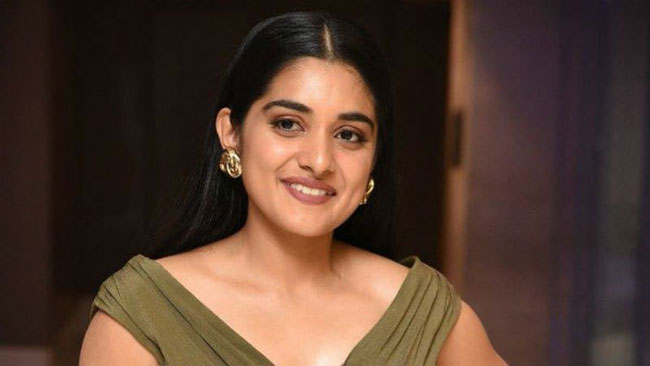 Nivetha Thomas, the most sought after actress these days is leaving no stone unturned to be in touch with her fans. Her last release ‘Brochevarevarura’ won critical acclaim and decent figures at the Box Office. She is one actress who suits the leading lady stories or simply saying ‘female driven’ stories in Tollywood.

The latest news on Nivetha doing the rounds is that the lockdown and it’s effect on producers and how the actress is ready to do her big by reducing her Pay cheque. The actress recently said that she wants to reduce her pay cheque if the role is good and wants to support the makers. Moreover she is ambitious to play villain roles but let’s see which director gives her a chance if her dream.

Nivetha is awaiting the release of her latest film ‘V’ that is all set to stream on Mazon Prime this week. She said that the film is a literally path breaking and you will recall all the characters rather than stars!