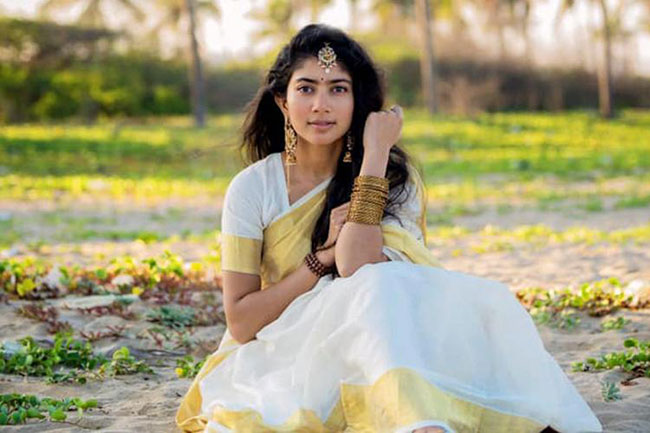 The Tollywood’s ‘Fidaa’ beauty Sai Pallavi is on a roll in the South Indian films and especially Telugu films. The actress is acting in two Telugu films now.One is Sekhar Kammula’s ‘Love Story’ and the other one is ‘Virata Parvam’.

It is evident that the ‘Love Story’ team has resumed the shoot very recently and after this movie Sai Pallavi would join the shoot of ‘Virata Parvam’.

Recently, news sources revealed that Sai Pallavi would appear in a lady oriented film directed by young sensational Director Ani Ravipudi. Now It is said that the actress has not given her nod to this film and all the details for her rejection are unknown. This happenings have become a shock to the makers Dil Raju and Anil Ravipudi who earlier expected good deal from her as she was familiar with Dil Raju production house!

On the other side, the actress is said to join the movies of Nani and Sharwanand. The respective films are Shyam Singharai and Kishore Tirumala project.