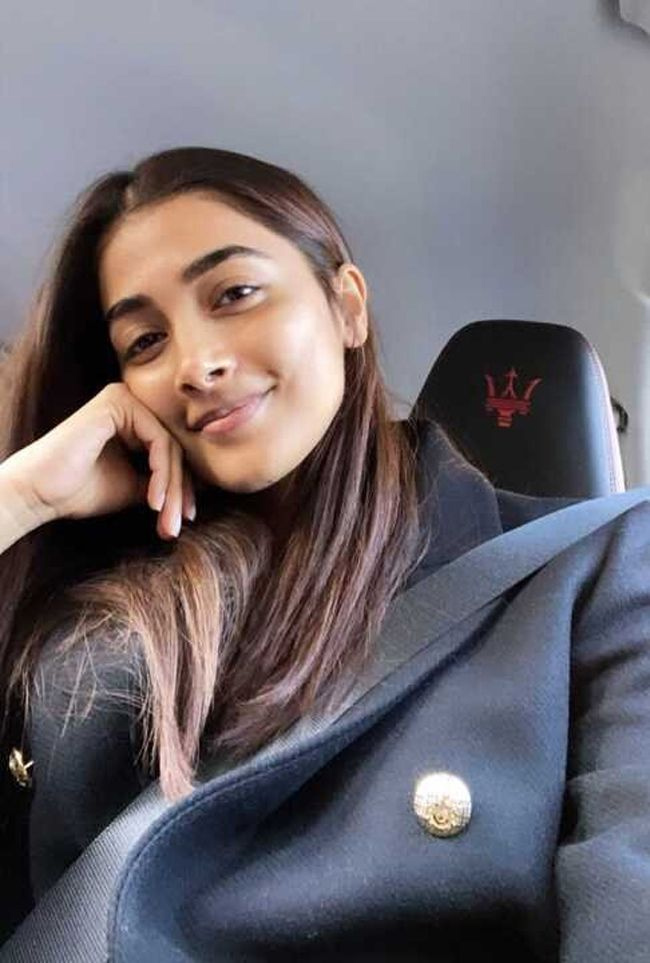 Many heroines arrive in the film industry but only some survive and make it big. Dusky beauty Pooja Hegde is one such heroine who enjoying the prime days of her career. The Kannada girl is celebrating her 30th birthday and social media is flooded with all the wishes from her fans and film lovers.

After starting her career as a model in 2010, Pooja shined in a couple of advertisements with Ranbir Kapoor before making her debut with Tamil film ‘Mask’. Directed by Mysskin, ‘Mask’ featured Jeeva and Pooja as the lead. The film failed at the box-office but it did not stop her. She signed for ‘Mukunda’ in Telugu but her first release was Naga Chaitanya’s ‘Oka Laila Kosam’.

Pooja then got a huge opportunity of working with Hrithik Roshan in ‘Mohenjodaro’. But the film was a disaster which shattered her Bollywood dreams. Nonetheless, she came back to Tollywood and stunned everyone with her ultra-glamorous role in Allu Arjun’s ‘DJ’. Pooja’s glamour feast brought her an immense following and there is no looking back for her since then. She went on to act in super hit films like ‘Maharshi’, ‘Aravinda Sametha’ and ‘Ala Vaikunthapuramlo’ in which she not only looked good but also acted well.

She scored a hit like ‘Housefull 4’ last year in Bollywood and is currently doing a Salman Khan’s film. She is the heroine in pan-Indian film ‘Radhe Shyam’ where she will be romancing Prabhas. It is a romantic drama and the makers released her character Prerana’s first look on the occasion of Pooja’s birthday. She is also acting in Akhil’s ‘Most Eligible Bachelor’ and is listening to a couple of interesting scripts.

The tall and beautiful actress is known for her dedication and hard work. On the eve of her birthday, we wish her a bright and glorious future ahead.