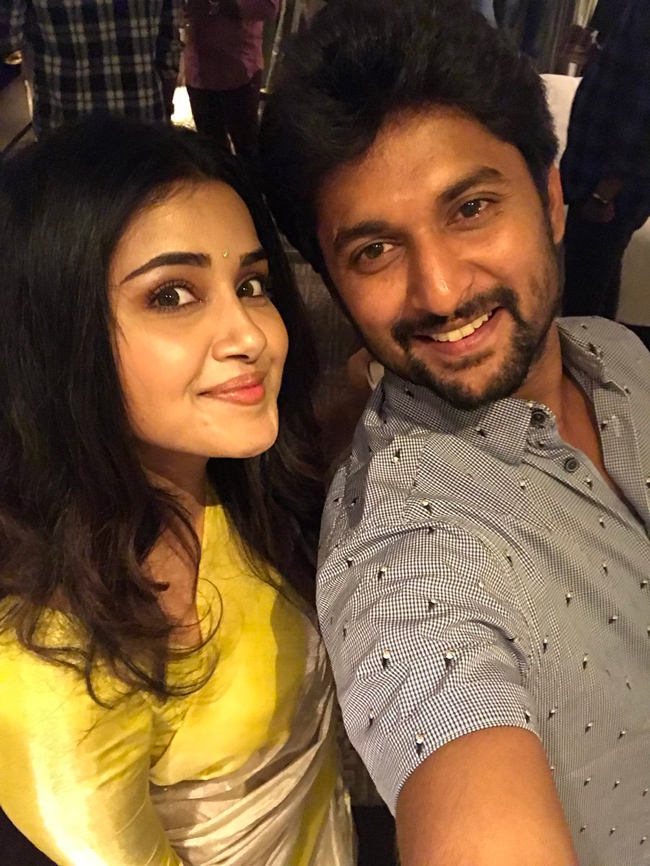 Bubbly beauty Anupama Parameswaran, who was last seen in ‘Rakshasudu’, is likely to team up with Natural Star Nani for his upcoming film “Shyam Singha Roy,” directed by Taxiwala fame Rahul Sankrityan and produced by Sitara Entertainments, Suryadevara Naga Vamsi.

Touted to be the biggest budget film in Nani’s career, the movie will reportedly have three leading ladies.

Reports already revealed that Sai Pallavi is roped as one of the lead heroine roles. If this news is true, the makers have approached Anupama for another female lead. They recently narrated the script and she was quite impressed with the character. However, an announcement regarding the same is likely to be made soon.

If everything goes well, Shyam Singha Roy marks the second time collaboration between Nani and Anupama Parameswaran after ”Krishnarjuna Yudham.”