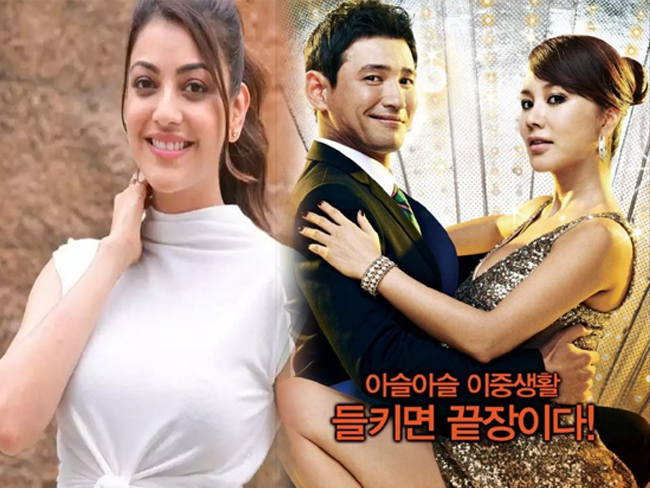 Looks like the success of ‘Oh! Baby’ is pushing producer Suresh Babu towards South Korean films. After remaking ‘Miss Granny’ as ‘Oh! Baby’ in Telugu, the ace producer has bought the remake rights of Korean film Dancing Queen(2012) and reportedly approached Kajal Aggarwal to play the leading lady.

According to latest reports, Suresh Babu has roped action entertainers specialist Sriwass to direct the remake of Dancing Queen. Sriwass is known for directing comedy and action films such as Lakshyam, Loukyam, Dictator and Saakshyam. Allari Naresh is expected to play Kajal’s husband in the film. Sunita Tati will co-produce the film. More details are awaited.

Dancing Queen is a story of a married couple who decides to pursue their lost dreams. The husband finds himself accidentally running for the Mayor of Seoul and his wife decides to become a pop singer.