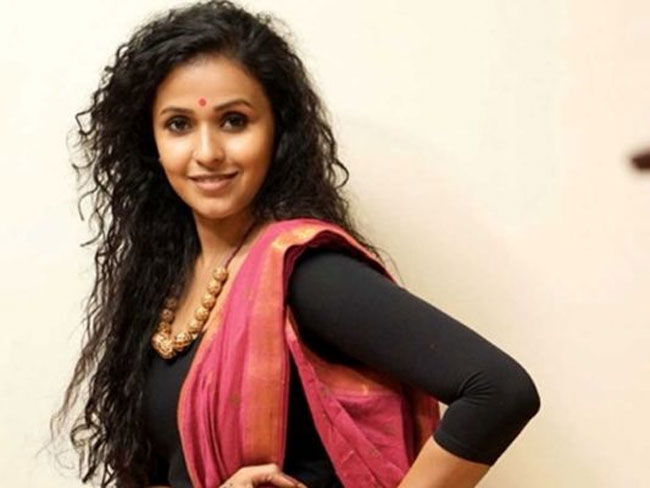 Despite staying at home and taking all precautions, several celebrities have contracted with the virus. Recently, singer Smita and her husband tested positive for the virus. Preparing to be in home isolation for two weeks, Smita is mostly worried about her daughter Shivi.

A few days ago an electrician came to Smita’s house. They later learned that he had Covid-19. With this, all three got the virus test and found that two of them tested positive. Smita and her husband tested positive while her daughter Shiva got negative.

However, Smita is pretty confident that she can win over the virus. As soon as she learned about infection, she has sent her daughter to her mother’s house in Vijayawada.