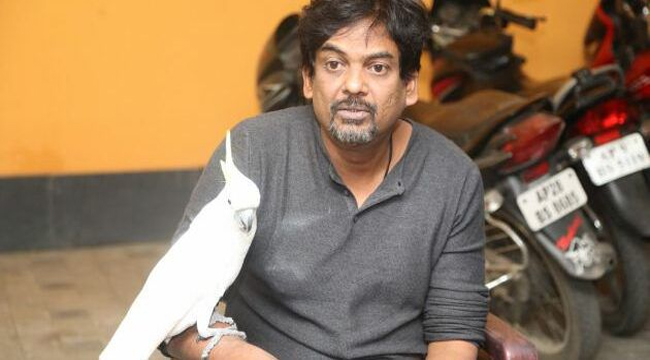 Dashing director Puri Jagannadh is a man who never fears to speak his heart. He is a person with strong opinions and can sound convincing even when he says something outrageous. With the film shootings coming to a halt, the dashing director is currently giving podcasts and his talks involve many things like money, life, hunger, nature and others.

He recently got very philosophical about money. People say that money isn’t everything but it is the talk of losers. Shah Rukh Khan once said to become rich and then become a philosopher as people only listen to the successful.

In the same manner, Puri Jagannadh said during his talk that Padmanabhaswamy of Kerala became famous across the nation only after the treasure was found in it. He quips that people don’t respect the poor but we all respect rich. He claims that we don’t care out poor people or poor gods which is absolutely right.

Puri even took a dig at intellectuals who claim that money isn’t everything. He challenged them to earn one crore and throw it away as money isn’t everything for them. He says that people should earn money to spend the rest of their lives happily. Puri’s hard-hitting dialogues are becoming viral on social media as they are nothing but the truth.