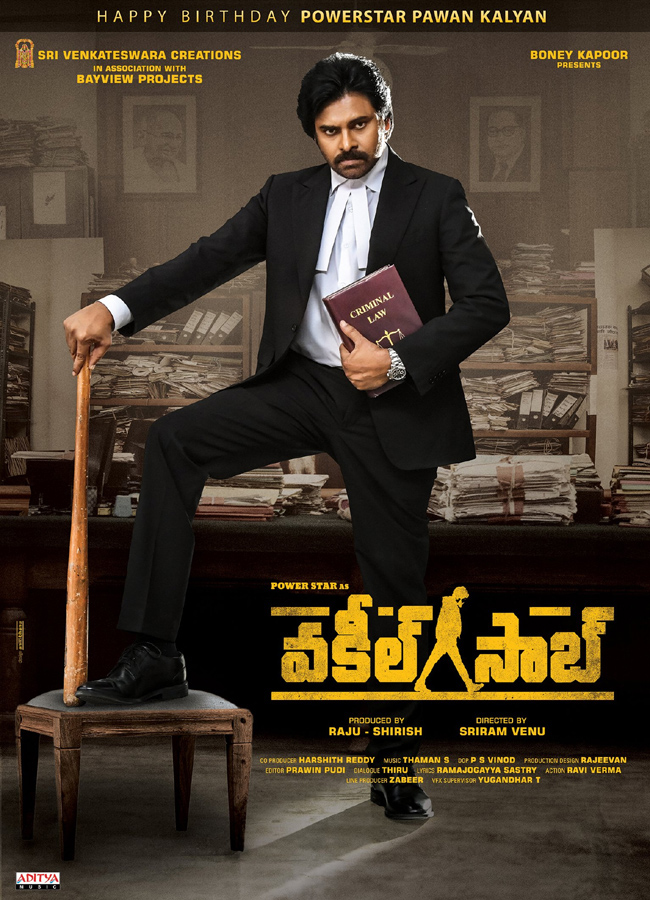 Power star Pawan Kalyan who is busy ferrying the two boats-Politics and Films. It is evident that the star has re-entered the filmdom to make money for his political campaigns and to build resources.

The re-entry movie is titled ‘Vakeel Saab’ and was scheduled to hit the screens on May 15 but got stalled due to Corona outbreak.

The latest sources say that Pawan Kalyan had resumed the shoot today and the film crew is busy filming the schedule in Old City of Hyderabad. Fans are eagerly waiting for his look after this big gap!

‘Vakeel Saab’ stars Shruti Haasan as Pawan’s love interest in the film. The movie is an official remake of the Bollywood hit ‘Pink’. The movie is produced by Dil Raju and is directed by ‘MCA’ fame Venu Sriram.

On the other side, Pawan has clearly asked the makers of ‘Virupaksha’ to fix a schedule so that he would finish the film parallely!