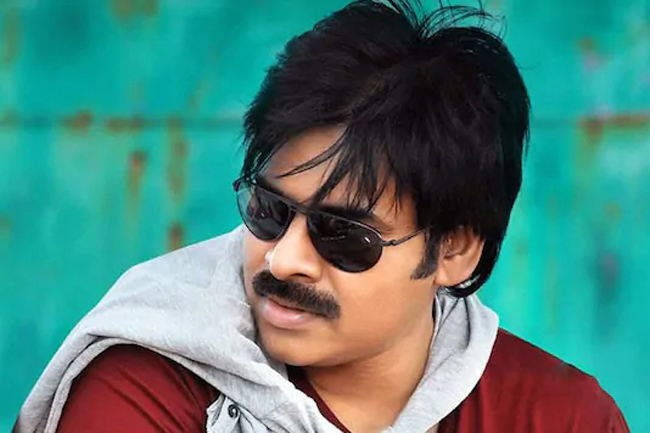 Tollywood production house Sitara Entertainments has bought the remake rights of ‘Ayyappanum Koshiyum’, the Malayalam blockbuster of this year.

Latest sources suggest that power star Pawan Kalyan was impressed with the film and felt that it’s a safe project for him. He is said to have discussed the same with Trivikram but the latter was not interested in directing the remake, said the source. The film would be directed by Sagar Chandra of ‘Ayyare’ fame.

It is said that Sitara people somehow wanted Pawan Kalyan to act in this film and just asked for his 25-30 days of call sheets and inside sources said that the star was offered a huge remuneration of 30 Crores which means that he is earning close to 1.5 Crore for just a day. Moreover, news reports also said that the star would get a 25% share of the profits. It remains to be seen whether the news is true or not but powerstar’s demand never dies down is the proof!