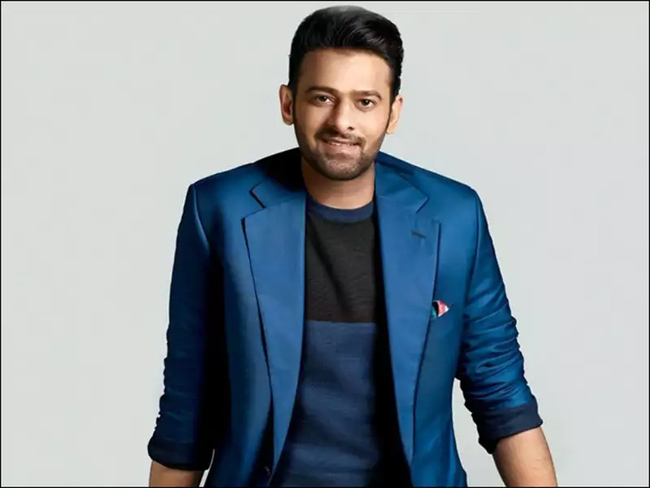 While top stars like Mahesh Babu, Pawan Kalyan and Prabhas are competing at the box-office for records, their fans are battling it out on social media platforms and are trying to create records online. It is known that the fans of superstar Mahesh Babu set a record on Twitter with a hashtag on Mahesh’s birthday. It became the most used hashtag on Twitter on that day. Within a few days, this record was shattered by the fans of Pawan Kalyan and his birthday hashtag was trending all over Twitter.

Now, Prabhas fans are planning to wipe all the existing Twitter records and write it on their hero’s name. Prabhas will be celebrating his 41st birthday on October 23rd and with only 41 days left for that day, fans began to trend #41DaysToREBELSTARBDay from yesterday 6 pm. This hashtag was already used 5 million times and we need to see how far it can go before it completes 24 hours. While all of this is great, it is still unclear on what purpose does this record serve.

On the work front, Prabhas is working on ‘Radhe Shyam’ at the moment. He okayed for a film with Nag Ashwin which will be based on time-traveling and another film titled ‘Adipurush’ directed by ‘Tanhaji’ fame Om Raut.