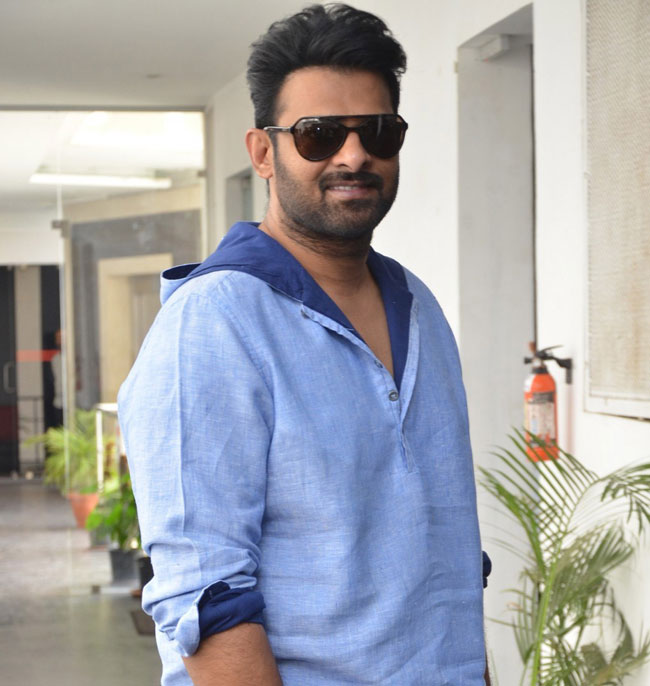 Pan-Indian star Prabhas usually takes at least two years to complete a film. His fans often got disappointed due to this but the ‘Baahubali’ hero seems to have completely changed his style from the past few months. He is lining up some big projects in very quick succession.

As we know, he is working on ‘Radhe Shyam’ at the moment which will be completed in the first few months on 2021. After that he lined up ‘Aadipurush’ directed by Om Raut. Prabhas is expected to be seen as Lord Rama in this film which will be made on a grand scale. Other than these two, he announced a science fiction with Nag Ashwin. This is also a high-budget film which will have Deepika Padukone play the female lead. All these three projects are very huge which will keep him busy for another two or three years.

Sources say that he is all set to give his green signal to another movie which will be directed by a Tamil filmmaker. The other details are said to be revealed within a few weeks. Fans are very happy about their hero’s new speed. Hope he finishes these films at the same speed too.