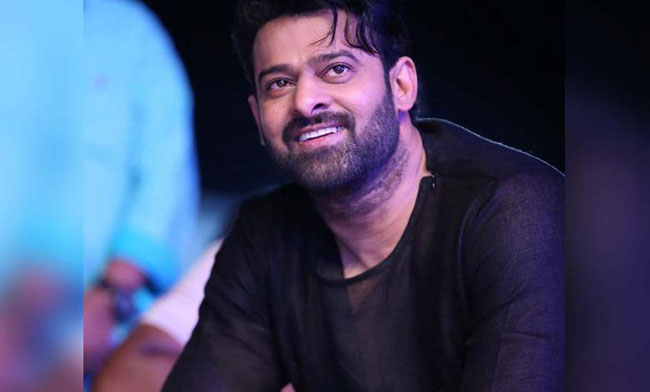 Young rebel star Prabhas might seem kind of a laid person but he planned everything perfectly. Many thought that he spent so much time unnecessarily on ‘Saaho’ but everyone realised that his strategy went way beyond this film. He lined up three films and one of them being a mythological film titled ‘Aadipurush’ which is made by the same T-Series who made ‘Saaho’.

Prabhas is expected to be seen as Lord Rama in ‘Aadipurush’ and the hero is going to explore a new market which hasn’t been touched many of our filmmakers. While Hollywood producers Disney movies and superhero flicks that attract the kids, teens and young people, the Indian film industry never seriously looked into that aspect.

With ‘Aadipurush’, Prabhas and team are aiming to explore that market and cater to those audiences by showcasing the lead as our very own super hero who does many adventures. The ‘Vaanara Sena’ episodes quoted to be fun-filled in this film as per sources. After this film, Prabhas will be making a film based on time-travelling with Nag Ashwin. This is also a fascinating topic that will attract the youth and kids. Looks like Prabhas is going to be huge if these films become successful.