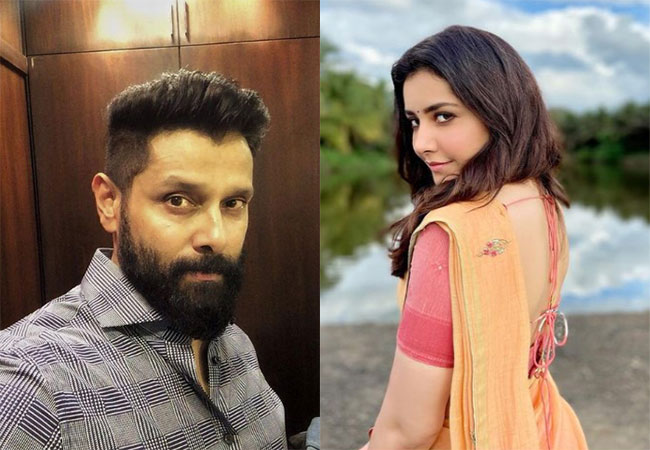 South star Raashi Khanna has turned a year older today. Unlike others, the young actress did something different for her birthday this year. She planted saplings to create awareness on climate change across the globe and urged her fans to plant as many trees as possible.

Since morning, the 30-year-old actress has been flooded by birthday wishes from several celebs and fans.

The latest update is that Raashi has bagged a big offer from Kollywood. As per reports, she has signed a high budget film alongside big Tamil star Chiyaan Vikram. This untitled film will be helmed by star Tamil director Hari, who directed Vikram’s Saamy and Saamy Square.

On the professional front, Raashi Khanna recently wrapped two Tamil films in Chennai, Medhavi with Jiiva and Arjun and Tughlaq Durbar with Vijay Sethupathi. She also has Aranmanai 3 shoot schedule lined up in December.