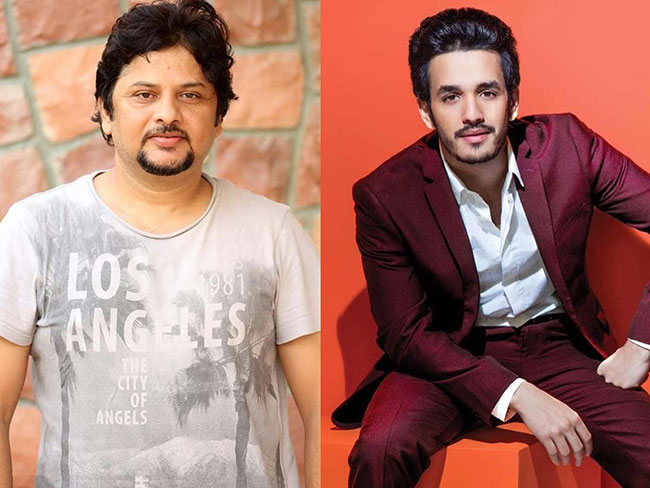 The announcement of Akkineni Akhil’s movie with stylish director Surender Reddy has been done recently. This will be Akhil’s 5th film and his fans are very happy about it. They are hoping that Akhil will get his blockbuster under the director of Surender Reddy. There is an interesting news which is circling around the industry. According to it, it was Ram Charan who played a key role in making this combination work.

Surender Reddy is a good friend of Ram Charan as he directed films like ‘Dhruva’ and ‘Sye Raa Narasimha Reddy’. As we know, Charan considers Akhil as his younger brother and it was he who decided to team up Akhil and Surender Reddy. Akhil is in need of a big hit right now which is why Charan convinced Surender Reddy to work with Akkineni youngster as per reports. Along with that, insiders say that Ram Charan is the one responsible for AK Entertainments producing this film.

AK Entertainments will reportedly produce a Chiranjeevi film in the future. Thought these are just rumors as of now and none of them talked about it in open, Akkineni fans will be developing a soft spot for Charan if it is true.