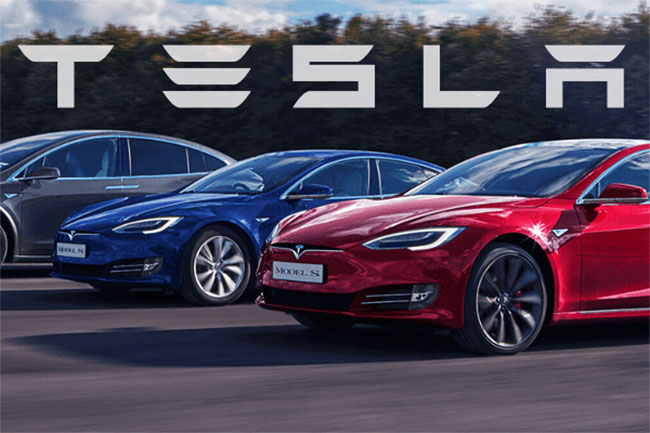 Soon after getting excluded from the S&P 500 index, the shares of the American electric vehicle and clean energy company Tesla, Inc fell by 20 percent within hours of trading.

The loss is termed as the worst in recent times. With this, founder and Chief Executive of Tesla, Elon Musk’s personal wealth fell by over $16 billion within six hours.

Tesla, Inc’s exclusion from the S&P 500 index took everyone by surprise and everyone thought that the company will make it the list as the company managed to add profits in the fiscal quarter.

Despite the world suffered from the ongoing pandemic, Elon Musk’s Tesla, Inc successfully added profits in July Quarter, which marks the fourth consecutive quarter that gave profits to the company.

The plunge of 20 percent, which marks the worst-ever dip in the company shares so far in a single day resulted in the company losing as much as $80 billion of its market value. This translates to around Rs. 5,88,680 crores