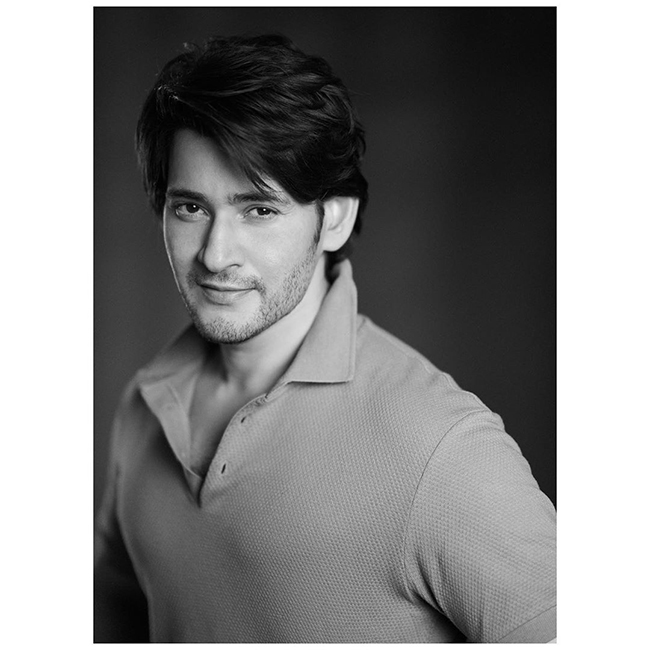 It is evident that Mahesh has donned makeup to shoot for a Flipkart commercial in Annapurna Studios in utmost safe environment for two days. Fans are speculating that their favourite star may join the shoot very soon! A surprise pic came from the celebrity photographer Avinash Gowariker who has done the still work for the commercial.

Mahesh Babu said in a tweet that he misses his post pack up shoots! The fans on the other side are just jaw dropping at the looks of Mahesh Babu who looked much younger than his age!

The Tollywood Superstar Mahesh Babu is now all set to start his next film ‘Sarkar Vaari Paata’ with Director Parasuram from October at least.