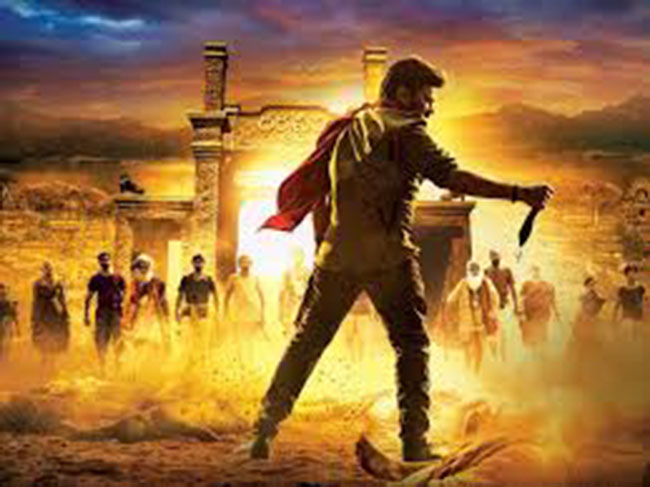 Megastar Chiranjeevi’s upcoming film, ‘Acharya’ with director Koratala Siva is one of the most awaited films in Tollywood. The fans have huge expectations on the film as it also features Ram Charan in a special role.

The film shooting has been postponed due to sudden outbreak and the makers are yet to resume the shooting. Even after getting a nod from the government, the makers are still hesitating to get back to the sets.

Legendary music director Mani Sharma is composing music while star actress Kajal is playing the female lead. It remains to be seen when the makers will restart the shooting formalities.