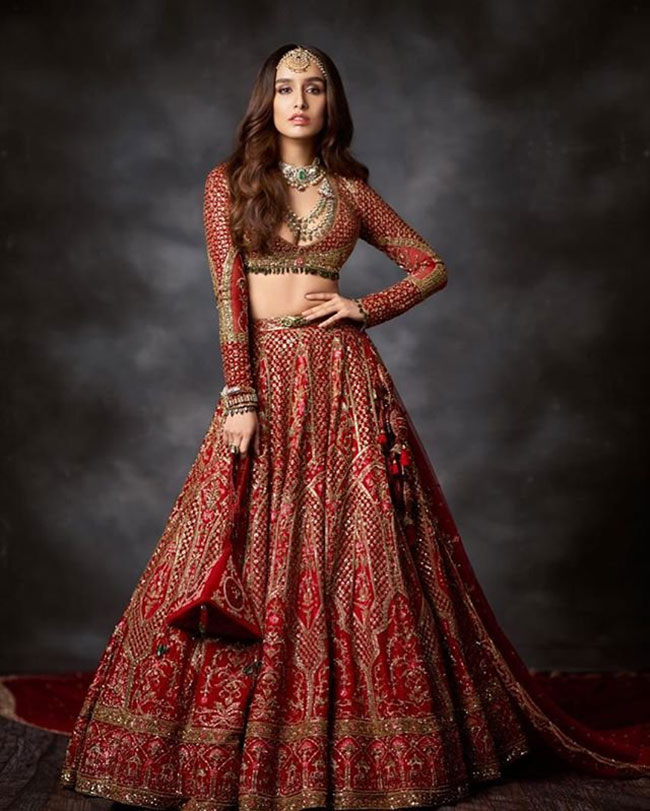 Bollywood actress Shraddha Kapoor has become the third most followed celebrity on Instagram by surpassing actresses Deepika Padukone (52.3 million) and Alia Bhatt (50.1 million) for the position.

She was on the fourth spot until recently but beat Deepika Padukone to take the third spot. Currently, the most followed Indian celebrities on Instagram are cricketer Virat Kohli with a massive following of 82.2 million followed by Priyanka Chopra Jonas with a fan following of 58.1 million.

While Deepika Padukone is at the fourth position with 52.3 million, Shraddha Kapoor has now settled in the third position with a following of 56.4 million.

On the professional front, Shraddha Kapoor was last seen in ‘Baaghi 3’ alongside Tiger Shroff. She will next be seen with Ranbir Kapoor in her next project.