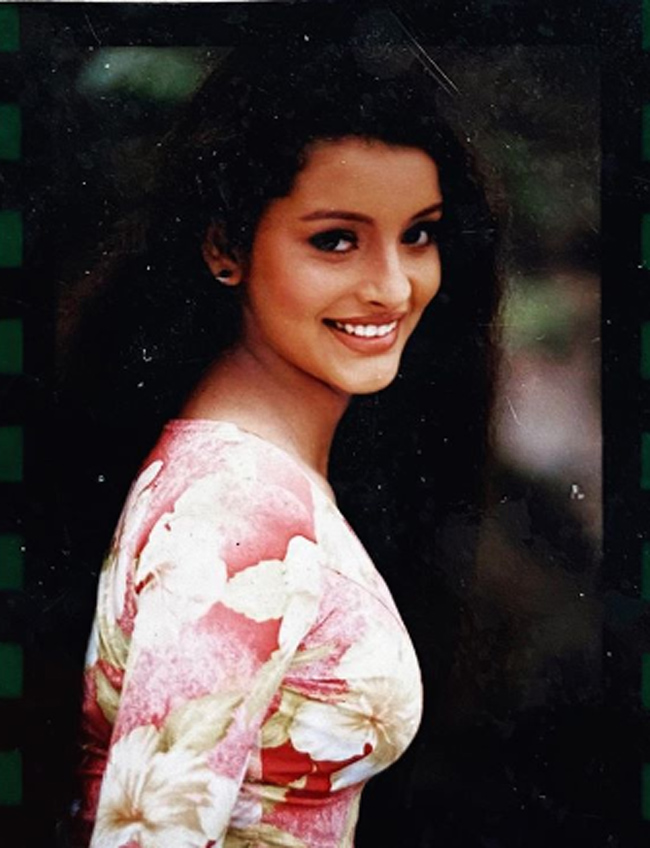 Actress turned Director Renu Desai is ever active on social media. She often shares the details of the happenings of her personal life, children and the film shoots on her Instagram page. The actress who was busy directing a film has stalled all the plans due to the ongoing crisis.

On the latest, the ever charming veteran actress has shared her cute teenage picture exactly dated 25 years ago. The actress shared her nostalgia saying that that was the first time she ever faced a camera at that very young age!

Renu said that she wanted to become a NASA Scientist but fate and destiny had other choice. She even advised youth to dream and achieve! In the pics Renu had the glam quotient to attract and spell bind the onlookers!

Renu Desai and Telugu media is a hand on hand combination that shows utmost interest on the happenings and thus Renu has finally clarified all the rumours of her films recently. The actress stays in Pune but her heart is in Hyderabad!