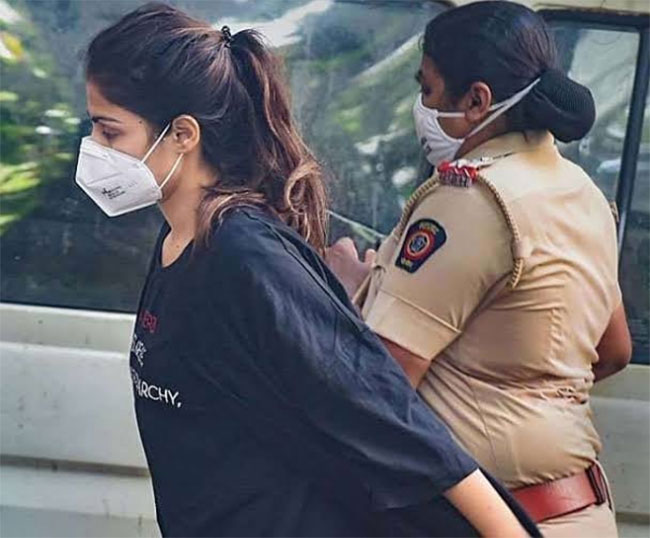 Actress Rhea Chakraborthy has been arrested by the officials in late Bollywood actor Sushant Singh Rajput’s case. There is a lot of discussion going around whether it is the right thing to or not and her lawyer responded strongly to her arrest.

Her lawyer said that justice lost today. He added that all Rhea did was to love a person struggling with depression and did by using unprescribed medicines and drugs. The lawyer states that three central government institutions tortured her in the name of investigation.

On the other hand, the NCB is gathering some crucial information from Rhea Chakraborthy regarding the drugs case. It is known that Rhea is Sushant’s ex-girlfriend who was accused to have a part in his sudden demise. This case is making headlines from the past couple of months and it shed light on a lot of unseen dark facts of Bollywood and Mumbai.