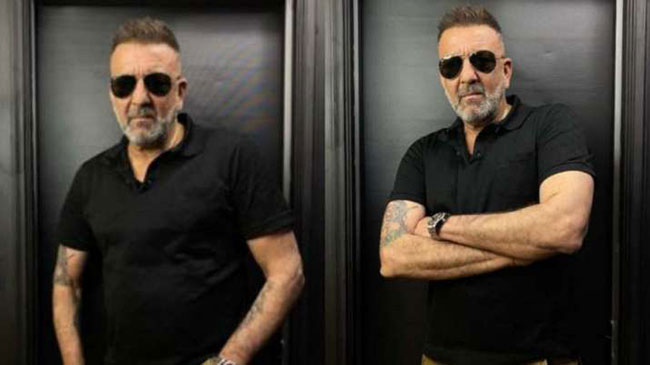 Bollywood industry was shocked beyond measure when the news of Sanjay Dutt diagnosed with lung cancer had come out. His fans were worried about his well-being and had prayed for his health.

The ace actor is getting himself treated in Mumbai’s Kokilaben hospital and has kept his fans updated with his medical conditions.

Now, there is happy news for the fans that Sanjay Dutt has beaten cancer. Although no official confirmation has come from the actor or his family, the news is doing rounds in Bollywood media.

According to reports, Sanjay had a Positron Emission Tomography (PET) scan and the results showed that there were no more cancerous cells present in his body. His family members can make an official announcement soon.

On the work front, Sanjay Dutt has recently joined the sets of much-awaited KGF: Chapter 2. He will be playing the antagonist role in the flick.