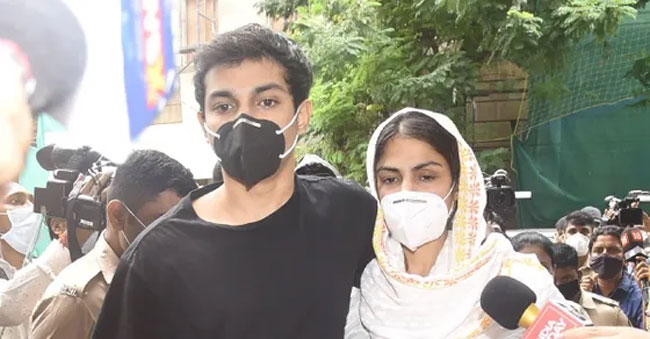 It is known news that Narcotics Control Bureau has arrested Rhea Chakraborty and her brother Showik Chakraborty over drug claims in Sushant Singh Rajput’s case.

In the investigation, Showik had stated that he supplied drugs to Sushant at the behest of his sister Rhea.

According to a reports, Showik reportedly said that he procured drugs for the late actor and it was his sister Rhea Chakraborty who paid for them. He also said that it was Sushant who asked buds and curated marijuana from him.

Showik got the drugs sourced by Basit Parihar with getting in touch with Zaid Vilatra and then Samuel Miranda got that bud in a bag from outside a restaurant in Bandra, Mumbai.