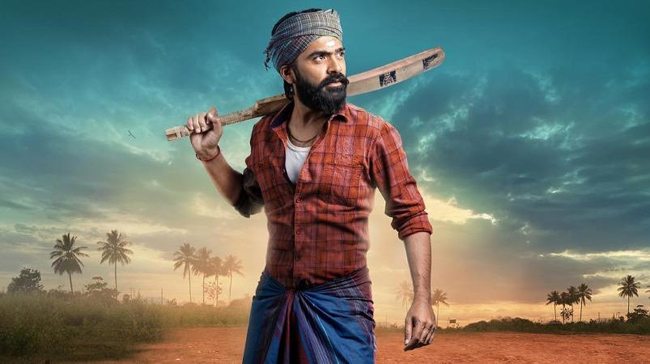 Kollywood star hero Simbu has become very popular in Telugu with his movie Manmadha. After this movie, many of his films were released in Telugu. The poster of the actor biting Nayantara’s lip in Vallabha film created a sensation at the time. Thus, he is more in the news with controversies than movies.

But this time the actor is in the news for a good reason. Simbu has won the hearts of everyone by gifting a gram of gold coin to 400 people who are working for his upcoming film Eswaran. He also gifted new clothes to 200 junior artistes who acted in the movie.

The film unit was surprised and felt happy for the Diwali gifts. Eswaran is to be released in Telugu as Eswarudu. Directed by National Award-winning director Suseenthiran, the film is set in a rural backdrop with Nidhi Agarwal as the female lead.