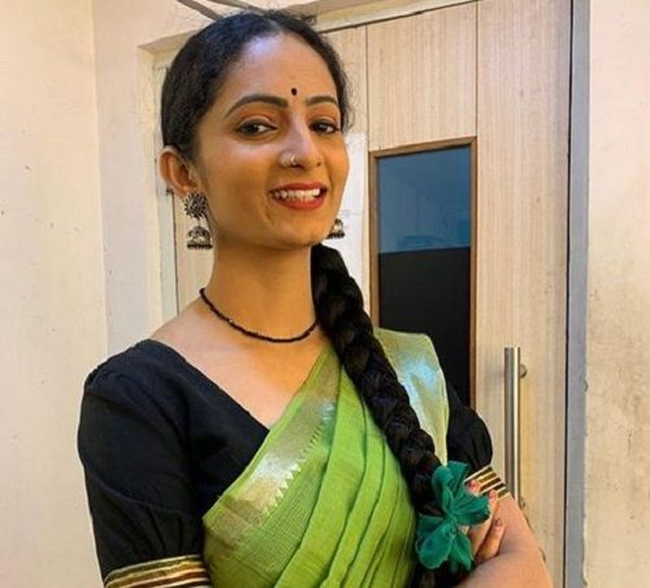 Jordar anchor Sujatha was eliminated from the Bigg Boss house last week and she has been giving back to back interviews.

Sujatha used to call Nagarjuna as ‘Bittu’ which is a character name of Nagarjuna in ‘Manam’ movie. Addressing the host with a nickname didn’t go well with his fans and this becomes the main reason for her elimination.

In a recent interview, Sujatha revealed why she called Nagarjuna with a nickname. During the selection process for the show, the Bigg Boss team told her to call Nagarjuna as Bittu.

She said that Nagarjuna was very happy whenever she called him Bittu. If Bigg Boss had any objection in calling Nagarjuna as ‘Bittu they would have called her to the confession room to give warning. But, they never did it. Sujatha apologised to Nagarjuna fans for addressing him Bittu.