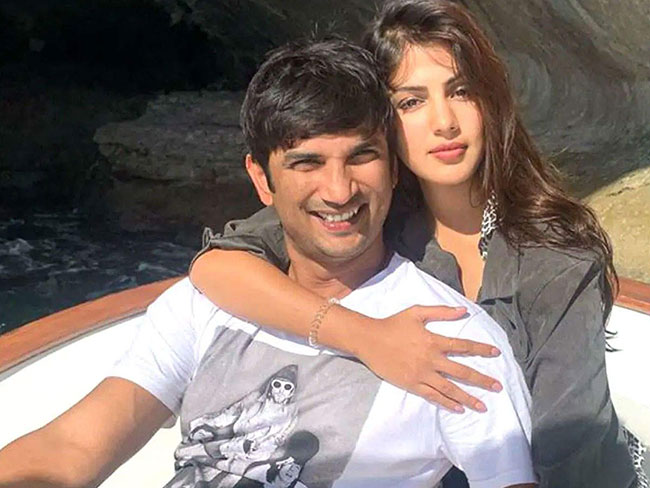 Did Sushant Singh Rajput and Rhea Chakraborthy take drugs? Are they addicted to drugs? It looks like they were as per the reports from the Narcotic Control Bureau. A video of both Sushant and Rhea became viral recently and it shows them taking some kind of drug though it is not quite clear.

This video was taken during a party where Rhea and Sushant are sitting with some musicians and singing the famous ‘Dum Maro Dum’ song. Sushant is seen handing over the roll to Rhea and the actress was found saying ‘So funny baba’ and ‘I love you’. The video is now all over the social media and shows how common drugs have become in the Hindi film industry.

As we know, the NCB arrested Rhea Chakraborthy and kept her in Byculla jail for 14 days. Her bail was also rejected recently. During the investigation, Rhea reportedly said that she has the habit of smoking a cigar but she denied doing drugs. She said that she only bought drugs for Sushant but never used them herself.