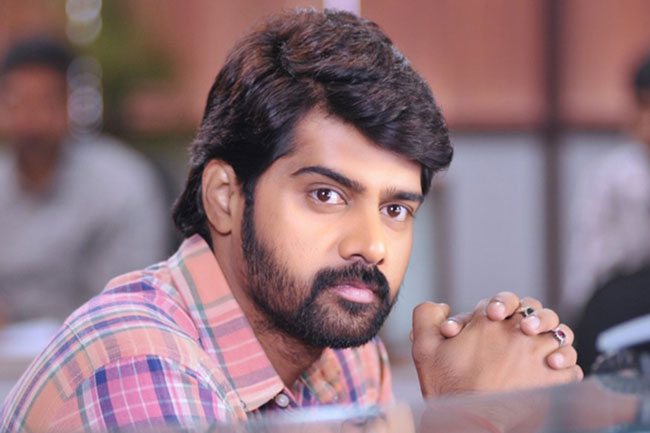 There is a lot of buzz making rounds about Balakrishna’s upcoming film with Boyapati Srinu. Over the last few days, a rumour has been circulating that young hero Naveen Chandra is also playing a pivotal role in the film. However, sources confirmed that Naveen is actually acting in the movie.

According to the latest update, Naveen Chandra will be seen as a rowdy MLA, with complete negative shades. He is one of the extremely talented actors in Telugu cinema, who needs no introduction.

Naveen is proving his talent with his every film and won appreciation for his grey shaded roles. It has to be seen how Naveen proves himself yet again with this big film.

The film will be produced by Miryala Ravinder Reddy and Thaman will compose the music. Boyapati gave big hits to Balakrishna with ‘Simha’ and ‘Legend’. Now, fans are hoping for a huge hit beyond the previous films.