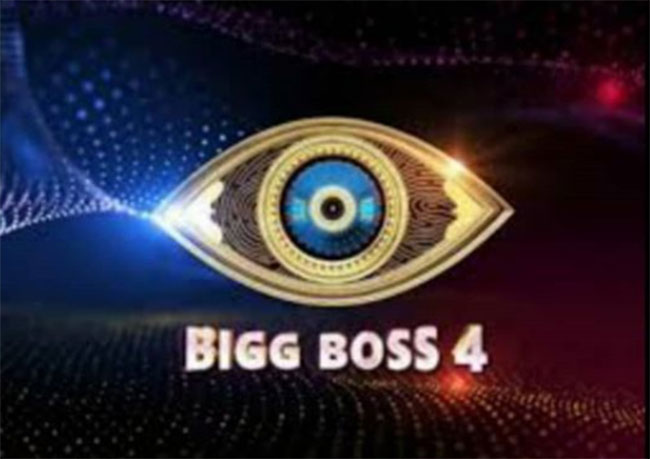 The most controversial and popular reality show, Telugu Bigg Boss 4 is all set to start soon in a grand way. Earlier it was heard that the show will start rolling from August 30. But, for the reasons unknown, the makers have postponed it to September 6. Star Maa will be officially announcing this soon.

Several names of the contestants are doing rounds on social media, but the names will only be known on the premiere show. Till then the makers will keep their names as a secret.

The contestants have already been put under quarantine at a Star Hotel in Hyderabad. Every effort is being made to do keep them safe from coronavirus transmission. According to sources, the show will run for 100 days and has 15 contestants this season. More details are awaited.