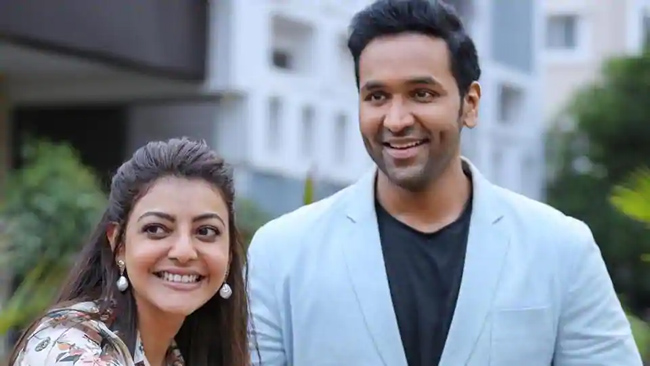 It looks like Manchu Vishnu is adamant about scoring a big hit. Arguably, ‘Dhee’ was his biggest hit till date and it released 15 years ago. He pinned high hopes on his next film ‘Mosagallu’ and is going all the way to make it happen.

He spent a good amount of money on this crime thriller directed by a foreign director. The teaser of this film was released by stylish star Allu Arjun and it has been trending on Youtube for the past two days. It didn’t drop a bit when explains the buzz it created.

Manchu Vishnu was reportedly very keen on casting big actors. He roped in star heroine Kajal Agarwal to play his sister’s role in this film and Bollywood hero Suniel Shetty is playing the villain’s character. Actors like Navdeep and Naveen Chandra are also present in this flick. All these noted actors are bringing good craze over this movie.

But many claim that the film’s theme was already explored before in Rajnikanth and Shankar’s ‘Shivaji’ which was a blockbuster. We need to wait and see what Manchu Vishnu offers differently in this film.