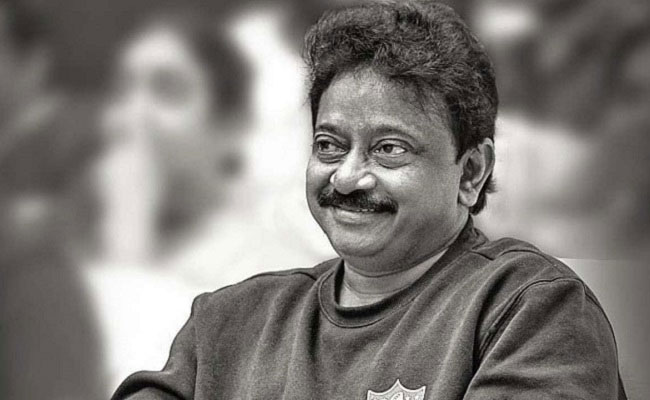 Ram Gopal Varma aka RGV who is famous for his discussions and debates has yet again impressed film lovers and film industry folks by spilling the beans of harsh reality like he ever does and people are enjoying his latest Interviews like always.

RGV jas become an epitome of biopics ever since his mafia films and thus speculations are rife that the ace director is all set to make a film on the recent sensation news of a women raped by 139 members over 5000 times that involved many big wigs and thus this news is said to have grabbed full attention by RGV. Let’s wait for an official announcement whether he does the move on this or not!

Earlier he made headlines as always as soon as he announced film ‘Murder’ based on national famous murder of Perumalla Pranay who was murdered by girl’s father Maruti Rao. After seeing the news Amrutha, wife of Pranay has reacted that RGV is making money on their sorrows.